Chandra Narcia is a multimedia designer residing in Phoenix, Arizona. Narcia grew up in Sacaton, Arizona, and is part of four tribes: Akimel O’odham, Tohono O’odham, Hopi, and Laguna. She has always been thankful for her parents, Richard and Genevieve (Jana) Narcia, who has been her greatest mentors that helped guide her through life and encouraged her artistic pursuits.

She holds a degree in Communication Design and Art History from the Pratt Institute in Brooklyn, New York, and continued to New Media MFA Program at The Academy of Art in San Francisco. Her work is a combination of several different forms including graphic design, motion graphics, photography, web design, and video, but Narcia also loves to draw and paint. Narcia’s art has been featured in outlets like CNN, Huffington Post, and MSNBC, among many others.

Outside of her work, Narcia is the co-founder of Culture is Life, a woman of color media arts collective in Phoenix, and the co-founder of Four Pixels, an Indigenous design collaborative. She also works for the Salt River Indian Community as a multimedia designer for the Cultural Resources Department. As part of her creative and professional work, Narcia used her skills to work with various communities and organizations of people of color to promote social justice. Her experiences with all cultures are reflected in her work to create positive images for native people and other people of color communities. Narcia loves to share her skills with young people and says it has been the greatest gift to be able to share what she has learned throughout the years. 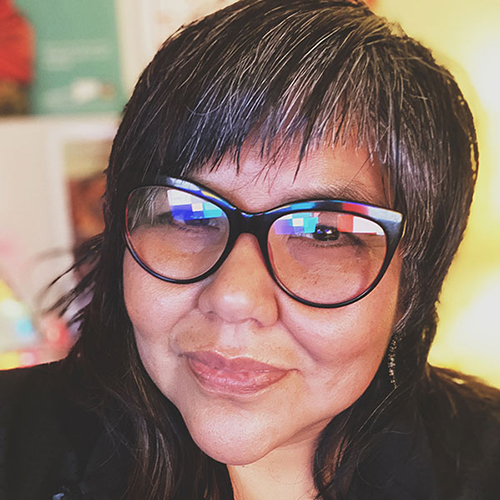 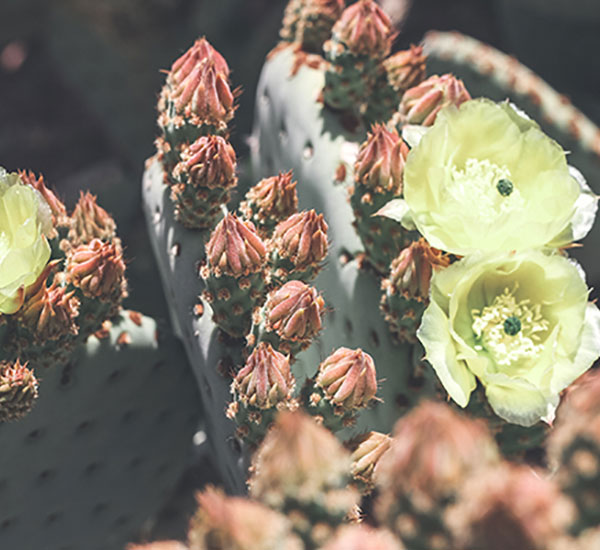 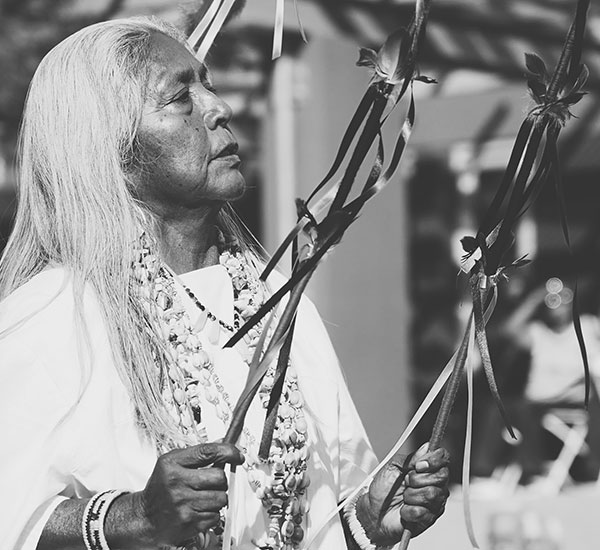 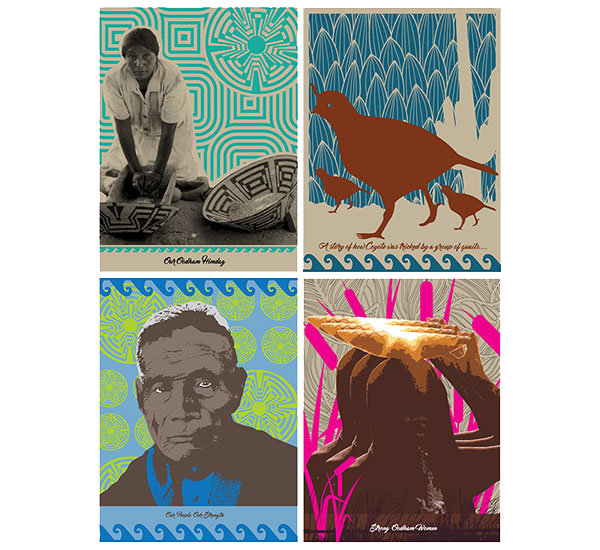